What You Need to Know: The Seventh Continent Waste Dumpsites 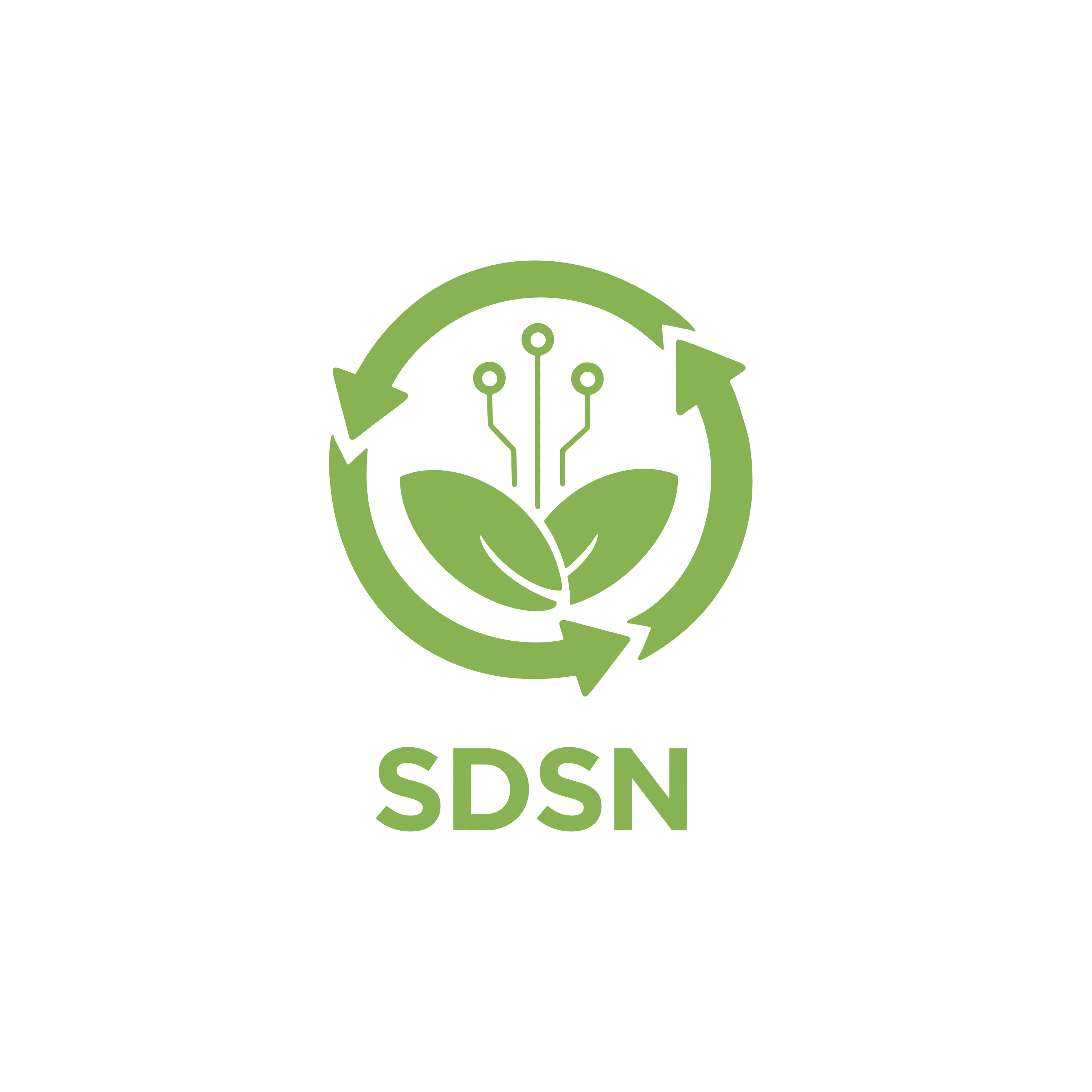 What You Need to Know: The Seventh Continent Waste Dumpsites

It is the plastic accumulation point that is described as the seventh continent made by human hands and whose existence has reached the size of a continent.

The Great Pacific Garbage Patch, also known as the Pacific trash vortex, spans waters from the West Coast of North America to Japan. The patch is actually comprised by:

It’s the world’s largest ocean waste dump, with 1.8 trillion pieces of floating plastic that kills thousands of marine animals each year. Although not in the form of a garbage island as sometimes described in the media, the waters of this region are filled with small floating debris.

But What To Do?

At this point, although many organizations try to clean the seas, the main problem is that the source does not decrease. Therefore, we all have important duties. At the beginning of this is to reduce our plastic consumption as much as possible.

The first thing that comes to mind is to reduce the number of products that we use and throw away, such as disposable plastic forks, knives, plastic bottles, plates. This applies to refrigerator bags, foam boxes, and anything else that comes to mind for disposables. Think about it and you will see that most of the garbage in your home is made of plastic. For this reason, you can support a livable future with small measures.

92% of the pieces in the area consist of objects larger than 0.5 cm. However, every second that particles over 0.5 cm spend on the ocean surface, they are on the way to becoming microplastic by breaking down due to physical conditions such as the sun, waves, etc. Therefore, large pieces must be collected as quickly as possible.

They started to collect this collection process with a very simple system with the “ocean clenup” project. They collect the waste with a floating vehicle 600 meters long and 3 meters deep. While this system captures floating megaplastics, it also collects smaller fragments (not microparticles, of course) that remain under the sea. The system works with the three forces of the ocean: wind, waves and currents. The vehicle moves with the current and as it progresses, the inside of the net is filled with plastics. There are solar-powered lights, collision avoidance systems, cameras, sensors and satellite antennas on the system. In this way, the location of the system and how much waste plastic it collects can be controlled at any time. Periodically, garbage ships are sent to collect the accumulated wastes.

For more information about it, you can visit their website:

Earth Overshoot Day: “We consume like we have 1.7 Earths”

One Step Ahead with Life Cycle Analysis (LCA)